I don’t think there is a human on earth who haven’t heard of Coca Cola. A company with 160 billion market capital (or more), yearly sales of above 40 billion dollars and solid world wide presence.

Because so many people don’t understand how success happens they create false beliefs about it, keep believing in them and make them a part of their reality.

The average person would think that coca cola was started by a rich millionaire who had the vision of dominating the world with his products but in fact John Pemberton who stared coca cola was a pharmacist.

He discovered the right mix of ingredients by mistake and then tried to sell his product in a near by pharmacy for 5 cents a glass.

During the first year coca cola only sold 25 gallons (9 drinks/day)
At the end of the year John made 50 dollars and spent 73 dollars on advertising. In other words it was a net loss.

Few years later few business men bought the rights to coca cola for only 2300 dollars then years later it became the coca cola company we know of today.

Did you notice how humble this start up was?
And do you now notice how big it became? 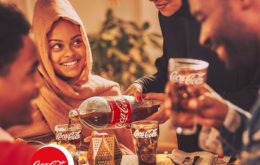 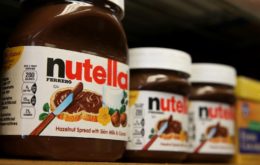 Our company was founded in 2010, and since its inception has worked hard to establish itself in the Iraqi market by working to earn the trust and respect of all those with whom we work. Read more…